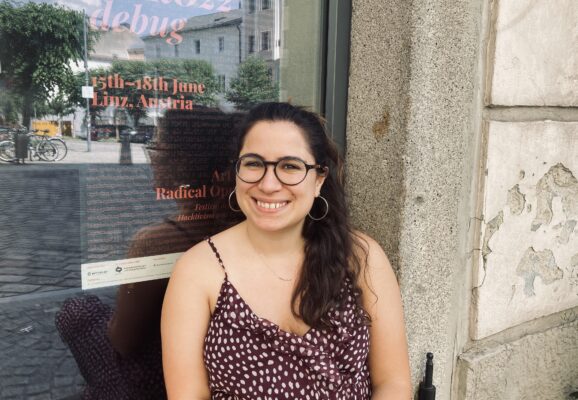 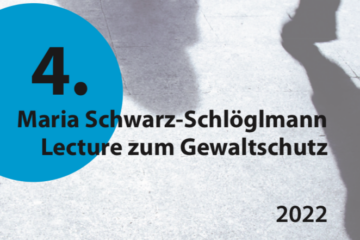 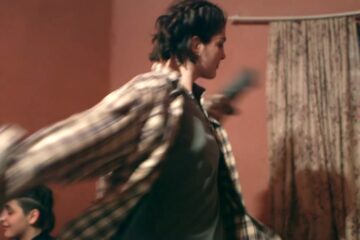 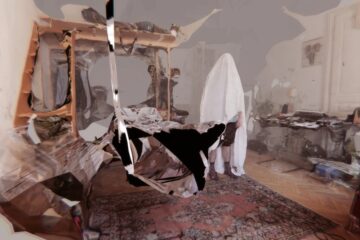 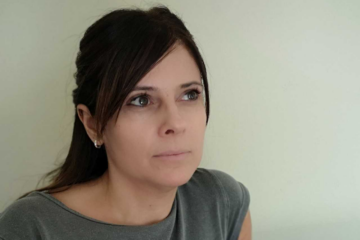 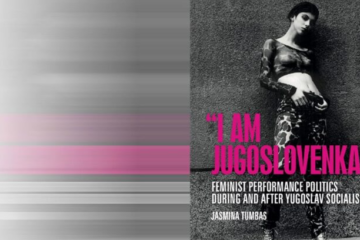 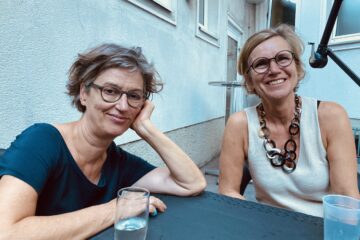 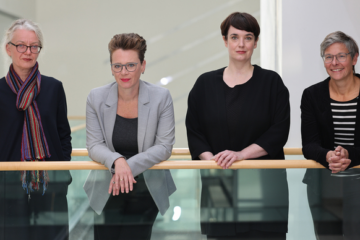 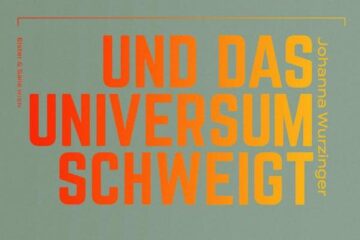 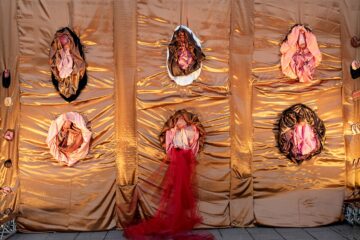 This year’s Art Meets Radical Openness (AMRO) festival was dedicated to the rituals and the philosophies of debugging. One of the guests was a data scientist Sofia Kypraiou. She held a workshop <AI & Equality> A Human Rights Toolbox and elaborated on the challenges that artificial intelligence is posing to equality and human rights. Kypraiou developed <AI & Equality Toolbox>, a tool initiated by the Swiss NGO Women at the Table, and developed in collaboration with École polytechnique fédérale de Lausanne and the Office of the High Commissioner for Human Rights in Geneva.

Kypraiou is very much aware of how artificial intelligence is biased, and which consequences this poses to human rights. Her suggestion for effective implementation of human rights in the context of new technologies is: thinking smaller, more open source and collaborative.

“I Am Jugoslovenka!” Feminist Performance Politics During & After Yugoslav Socialism is the first book by Jasmina Tumbas. She is an Assistant Professor of Global Gender and Sexuality Studies at the University at Buffalo, US.
The book argues that queer-feminist artistic and political resistance were paradoxically enabled by socialist Yugoslavia’s unique history of patriarchy and women’s emancipation. The author recently presented the book in Vienna.

“I Am Jugoslovenka!” Feminist Performance Politics During & After Yugoslav Socialism